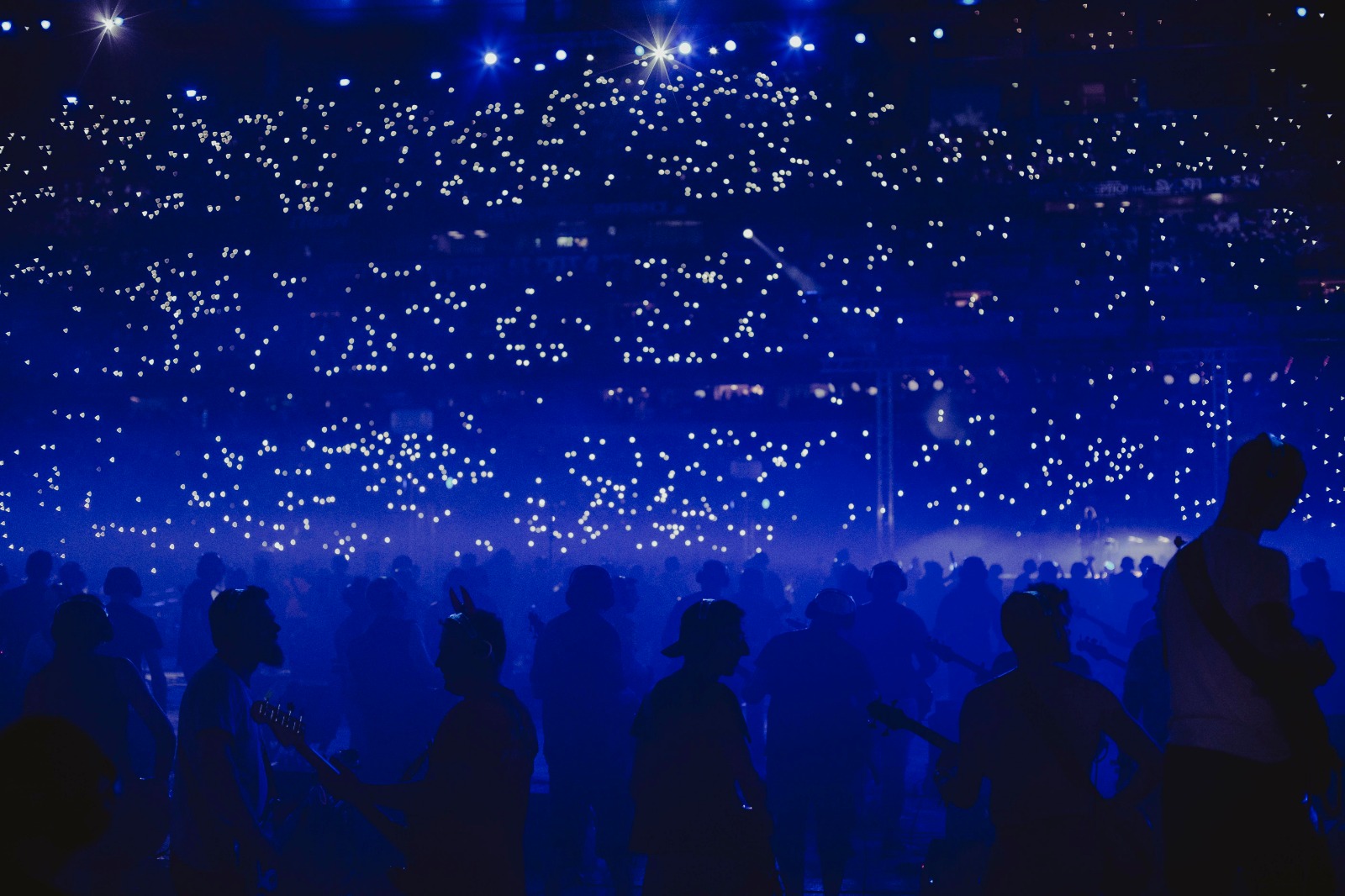 In 2015, with Rockin’1000: Romagna calling Foo Fighters, for the first time in the world, 1,000 musicians gathered in a park in Cesena to play Learn to Fly by the Foo Fighters. It was madness and an unexpected success. In a few hours, the video went viral (today it has over 51 million views all over the world) and the American band decided to go to Cesena to answer that invitation with an epic concert.

Just a year later, the Thousand reunited with Rockin’1000 That’s Live, the show that marked the official birth of the band.